Caillou won multiple specialties in the US and Canada.  His greatest wins include RWD at Potomac at 13 months old and BOW and Best Bred By Exhibitor at Potomac the following  year.  At Potomac, he has also won the stud dog class and the generations class with his daughter, Pebble, and granddaughter, Drusy.  Caillou is now retired and enjoying life as a house dog.  He is one of the kindest and gentlest dogs we've ever known.  He has never "put a paw wrong".   It was a pure delight and pleasure to show this dog and a pure privilege to live with him and call him ours.  His children, grandchildren and great-grandchildren have continued his winning tradition and he is very much a crucial part of Paradocs. 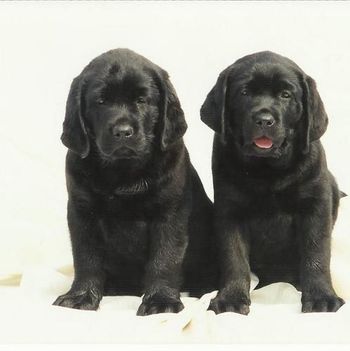 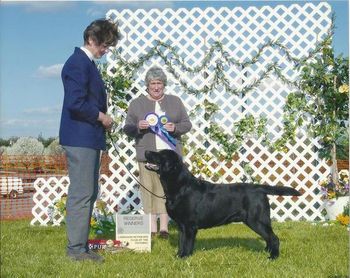 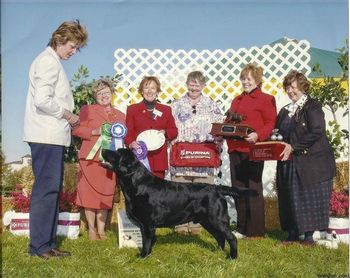 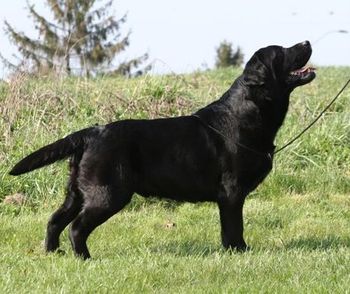 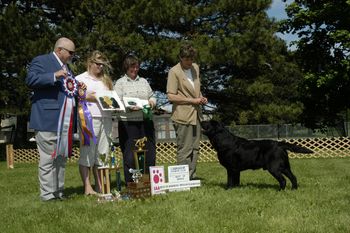 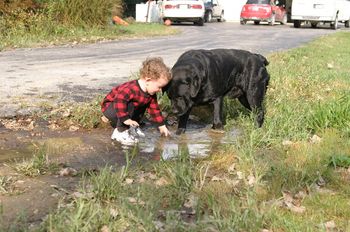